Congratulations to Tottenham Hotspur who have been named the Premier League's greenest club.

The London football club tops the 2020 Premier League Sustainability Table, published by BBC Sport and the Sports Positive Summit.
One of the categories the club achieved maximum points was for ‘single-use plastic reduction or removal’.
The Water Cooler Company is proud to have scoped and provided the bottle-filling drinking stations installed at the new Tottenham Hotspur Stadium.
Spurs wanted WRAS approved, vandal resistant drinking fountains and bottle filling stations suitable for match day crowds. The units installed have counters to show the amount of single-use plastic bottles saved from landfills.
This is the second year running that Tottenham have been named the greenest club in the EPL, and we are proud to have played a small part in ensuring the club’s achievement.
Get in touch if you would like to speak to us about our bottle-filling stations and fountains.
For more information about Sports Positive Summit visit www.sportpositivesummit.com 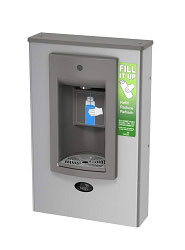 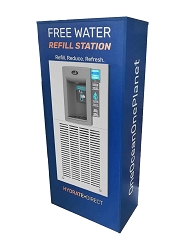 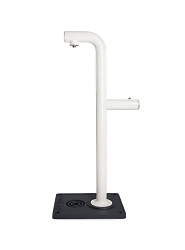 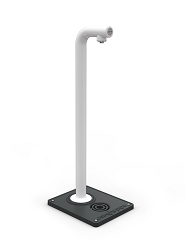