Rental options available for all products on our site. Get a quick and free quote. Contact us ×
An abbreviated history of water coolers

Bottled water coolers first appeared in the United States of America almost 100 years ago but it wasn’t until the 1980’s that America saw a huge increase in demand, due to the introduction of plastic bottles - rather than glass. This small change revolutionised the bottled water cooler market which became a worldwide phenomena. 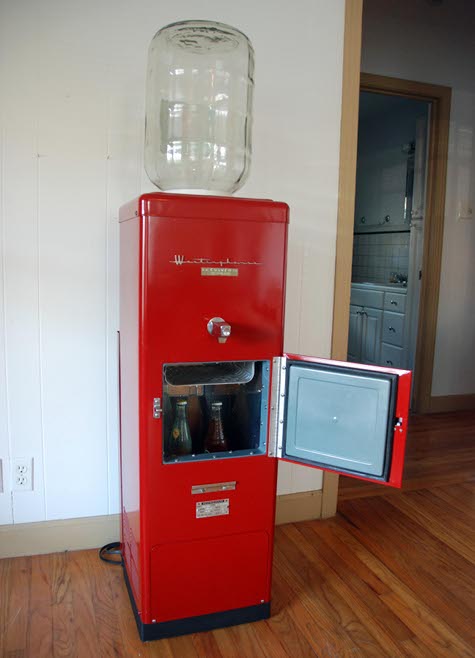 Water coolers have evolved from simply relying on a block of ice for cooling water for Victorian households to highly technical machines meeting strict health, sanitation and environmental standards.

By the mid to late 1980’s entrepreneurs in the UK realised an opportunity to create a water cooler market in the UK, which helped to encourage people to increase their water intake.

Primarily, the water coolers were bottle fed, and the industry was initially driven by the bottled water producing companies. The customers liked the perceived quality of water in a bottle. Without doubt the mineral water suppliers had a good case to make but some other bottled waters were sourced from the mains supply, filtered and bottled. This was and still is a very expensive way of buying filtered mains water!!

We have covered some other examples and images of vintage water coolers in an article on our blog site.