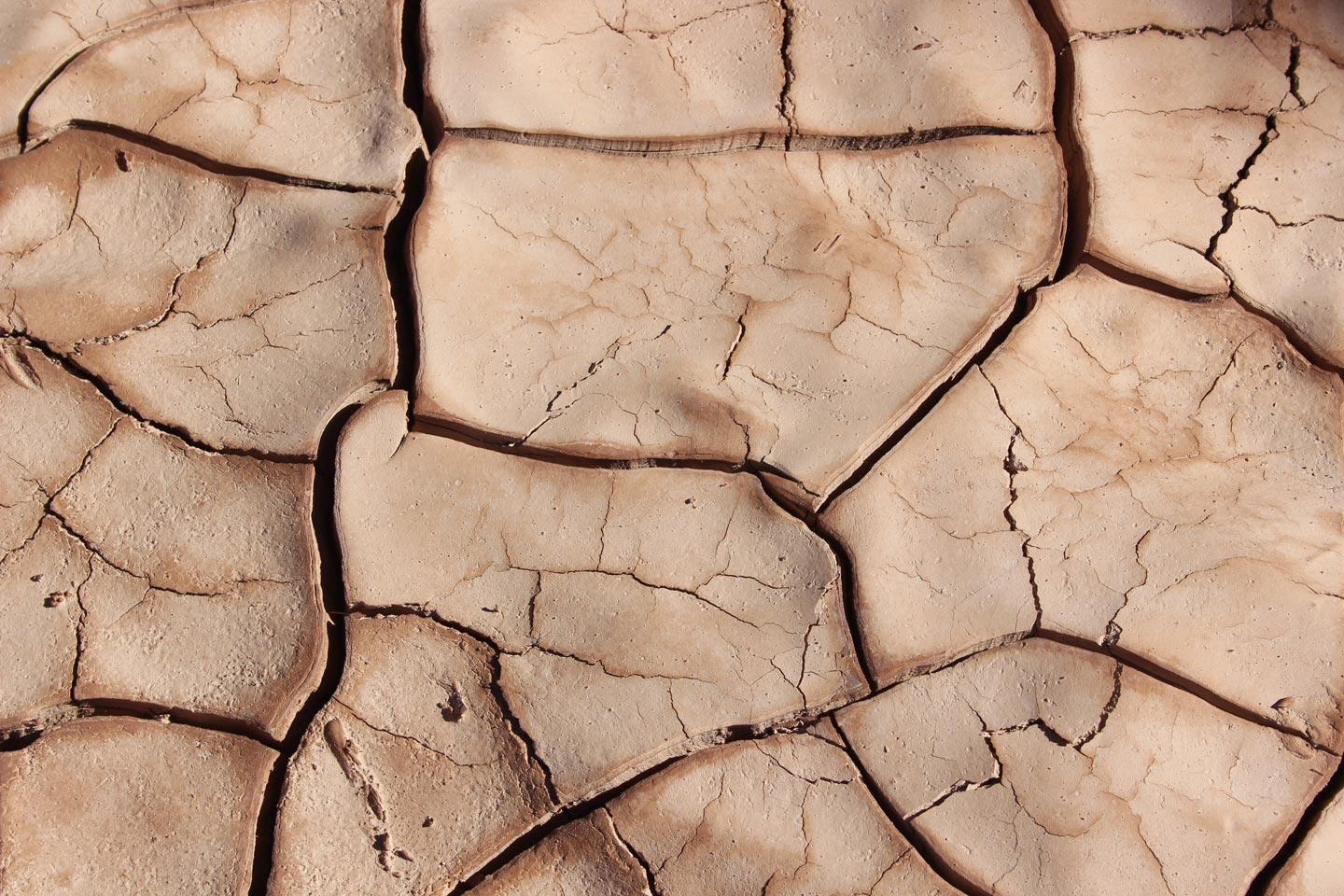 What Causes a Drought

What has caused the drought that the South-East of England is facing? Is it as simple as lower levels of rainfall over the past 2 years? Let’s delve into the water cycle in South-East.

The South-East cities in the UK rely mainly on Aquifers and rivers for their water supply. Both of these sources are rainwater fed. Aquifers are a permeable rock in the ground which traps groundwater

Water cycle in the South East

When the South-East experiences poor levels of rainfall, the groundwater table does not retain enough water to be drawn to the surface through wells and will eventually dry up. According to the MET Office, the rainfall for the South-East in December 2017 was under 75% of the yearly average based on figures from 1981-2010. January of 2018 was another dry month, further impacting the water levels.

What’s affecting the availability of water in the South-East?

The ground in the South-East is predominantly made of calk; which after limited rainfall will harden and become less permeable. This means that the aquifers do not fill up as much due to runoff caused by the harder ground. The implications of larger volumes of runoff are localised flooding as rivers burst their banks.
Lower rainfall in the winter and autumn months means that the aquifers will dry up. Summer and Spring rainfall is not enough to restore the aquifers as more evaporation takes place and plants and trees will also absorb more of this water. Limited rainfall, which can occur in what is called an El Nino period; which is approximately four years of higher pressure systems will mean that there is limited water left in our Aquifers.
If you are looking to purchase bottled water, contact The Water Cooler Company on 08455004455 or send us an email with your query at [email protected].