Rental options available for all products on our site. Get a quick and free quote. Contact us 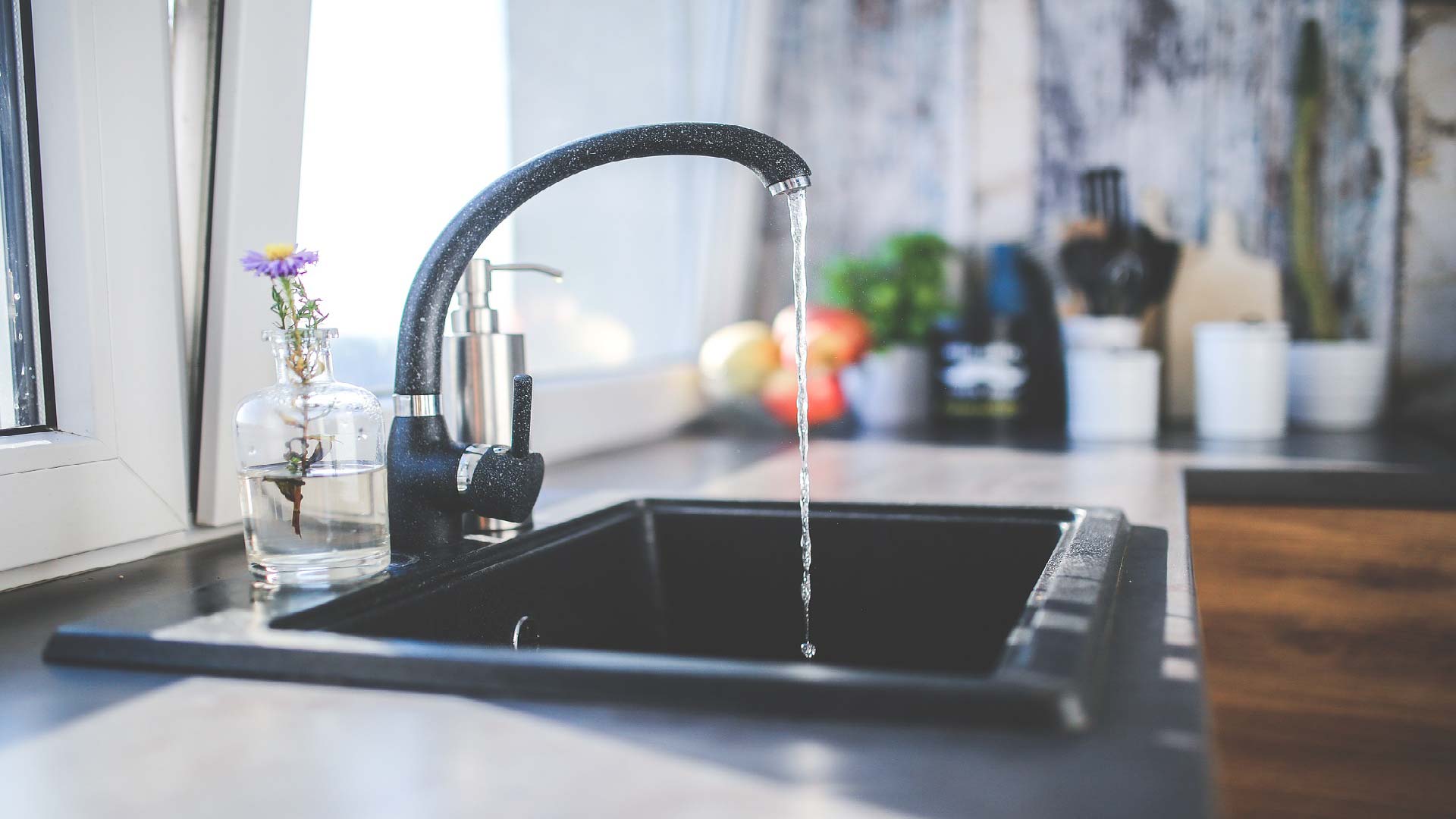 Statista estimates that 90% of adults in the British population drinking either tea or coffee daily. With the average time of 3 minutes taken to boil water, this equates to roughly 18 hours per year per person.

With the world moving at a faster pace every year, do we really have time to wait around for water to boil?

In comes the boiling water tap – giving you peace of mind where saving energy, efficiency and safety are of utmost importance.

What are Boiling Water Taps?

Boiling water taps are faucets that are installed with a mini-boiler installed beneath your kitchen sink for the most convenience. Its’ small form-factor makes it unobtrusive as well as easily accessible. Depending on your needs, their accompanying reservoirs can range from 3 to 11 litres – sometimes even more! These systems also tend to add to water efficiency usages. As kettles have a spout to pour and let off steam – boiling water tap reservoirs are closed systems that retain all evaporated water for future use. Think about the times when you’ve boiled too much water and then it just sits there – often not being used and poured down the drain.

Remember that this technology is new - it has come a long way from faucets of yesteryear. These systems are built with contemporary design and interest in mind – purpose-built for water and energy saving in a time where these resources are scarce.

Some benefits of boiling water taps include:

Boiling water taps are leading the future of faucet technology, so why bother with boring, old faucets and a kettle? If you are interested in getting a boiling water tap, contact us on 0845 500 4455 or alternatively fill in this contact form and we will call you back.